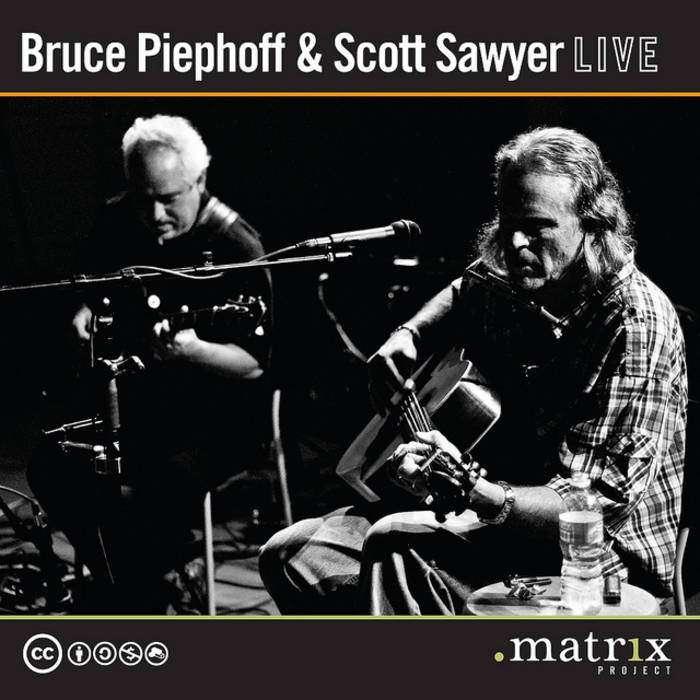 On April 24th, 2010, Bruce Piephoff and Scott Sawyer, two old friends and veterans of the jazz blues and folk worlds, played together for only the second time in 30 years. the dotmatrix project was lucky enough to capture their performance at Studio B downtown Greensboro, NC.

Don Ravon & Jerrod Smith captured the multi-track recording of their set, and Don Ravon mixed down the final album.

Bandcamp Daily  your guide to the world of Bandcamp